Status+ is an Intuitive Service CRM Tool that takes all the guess work for your service customers and informs you and them every step of the way while using text and smart calling. It minimizes unwarranted phone calls from service customers wondering “what is going on with my car” and allows your service advisor to remain on the service drive.

Recon+ will help decrease your time to market, and point out any bottlenecks by measuring your process every step of the way. You won't be needing any more spreadsheets or manual repair orders!

With the streamlined auto buying process from private sellers, your holding costs and costs associated with auction are reduced because you are the only bidder. In addition, you acquired the vehicle at the agreed upon price, you have the ability to resell it at your desired price point.

Take a closer look into our amazing team. We won’t bite. 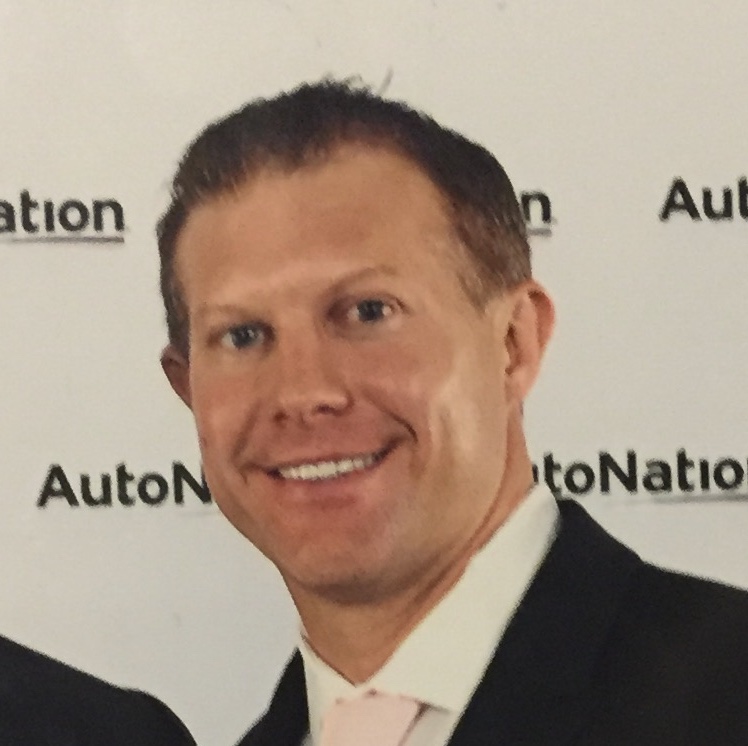 Daniel has 24 years of automobile experience. Getting into the automotive retail business at the ripe age of 19, he started his career in the parts warehouse and quickly moved to the service side at one of the largest Honda Stores in the US while becoming one of the top producing service advisors in the country gaining the Platinum level status with Honda while delivering a Customer Service Index over 97%. Daniel has sat in every seat in the dealership including becoming a partner for several years with several industry pioneers. Daniel, has always had a passion that has been dually focused to improve processes, operations centered around the employee and customer experience. 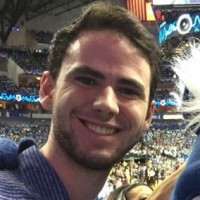 Mitchell has been writing code since he was 12. He could often times be found taking apart his family computers as a kid to find out how they worked. He has a love for technology and enjoys teaching others about it. His entrepreneurial spirit was apparent when he started several companies at a young age. At age 19, he found himself integrating machine learning into crucial processes at a telecommunications company. He's always looking for ways to reduce costs and increase efficiency. Mitchell is always looking to work with cutting edge technology and has even experimented with brain scanning headsets within the telecommunications industry. During his career he has worked closely with key individuals such as partners and CEO's. 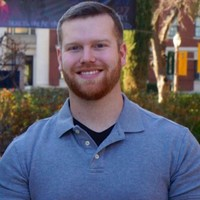 Steven has been enamored with STEM fields since he was a child. Beginning with several robotics camps during the short summers and learning to program robots on DOS systems in high school. He attended Baylor University and graduated with a Bachelor of Arts degree in Chemistry. After a few years in the manufacturing industry as a chemist, Steven realized that he was no longer able to exercise his creativity and problem solving skills in such an adamant career governed by procedures and hierarchy. At this point, Steven pursued a career change and attended an engineering immersion course through Thinkful, Inc. where he worked closely with industry mentors and leaders to learn full stack development in hopes of joining a career field that would allow him to add value to himself and to positively contribute to the world. Steven is always on the lookout for new things to learn and focuses on simplicity to improve processes.